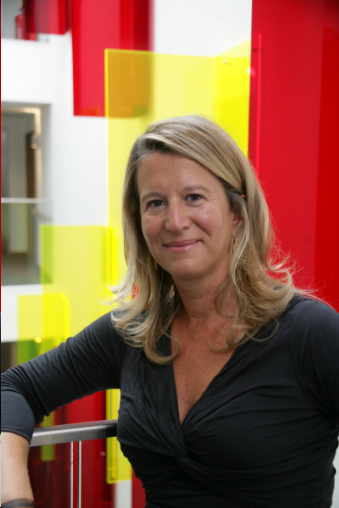 Very often in my making my intention is to set up a dialogue between the human body, the work and its site. I am interested in the relationships between the work, the space where it is placed, the light within the space and the viewer’s field of vision. The placement of the work is important and creates kinesthetic demands, as the viewer needs to move around the work to fully apprehend it. I am attracted to simple forms that require a certain belief from the viewer when they are encountered as a clash between what one knows and what one sees has to be reconciled. My work has been described as “theatrical” waiting for the viewer to activate it. I am intrigued by the unknown factor of what the viewer brings to the work and the element of a kind of magic that happens when human perception and an object come together.

Starting from the wall of a room, my quest begun by focusing at the point where two walls meet to form a corner. Taking this shape out of its context I was interested in the space created by three interconnecting surfaces or lines. How does this space change when the angle of the two vertical surfaces change? How does the viewer perceive this shape from various positions and under varying conditions of light and spatial context? How do different materials affect the viewer’s response to this shape?

To understand a shape and the qualities of materials I’ve been exploring processes based on verbs such as bending, piercing, sleeving, stretching, slicing, stacking. I have used materials such as mdf, foam tubes, polystyrene, cotton wool, fabric, tape as well as tree branches. I am also seeking to understand different textures and how these differ between natural and manmade objects. Scale is central to my practice and I use it as a tool to create a sense of intimacy or distance, an awareness of one’s body or a consciousness of time in relation to the work.

Looking back at my cultural heritage this processes of thinking and making relates to the Pythagoreans of Plato’s day. Plato held that the beginning was a blank white; there appeared inexplicably a spot, which stretched into a line, which flowed into a plane, which folded into a solid, which cast a shadow, which is what we see. This idea that we cannot observe objects as they are in themselves but only their representations raises questions about reality and illusion, truth and perception, appearance and deception, which inform my practice.